Rustum Roy
Abstract
This article summarizes important ways that integrative medicine can contribute to resolving the global health crisis with special reference to the US. Research using modern methods of analysis of cellular changes at the epigenetic level has shown that diet and lifestyle interventions greatly improve the state of patients’ health. Estimates have been given that up to 75% of all US health costs can be saved by these methods, particularly if applied preventatively. It is thus vital that active steps are taken to implement such programs, to reduce costs to citizens and society alike, as well as to Government.
Keywords: Chronic disease, diet, epigenetics, health care crisis, integrative medicine, lifestyle 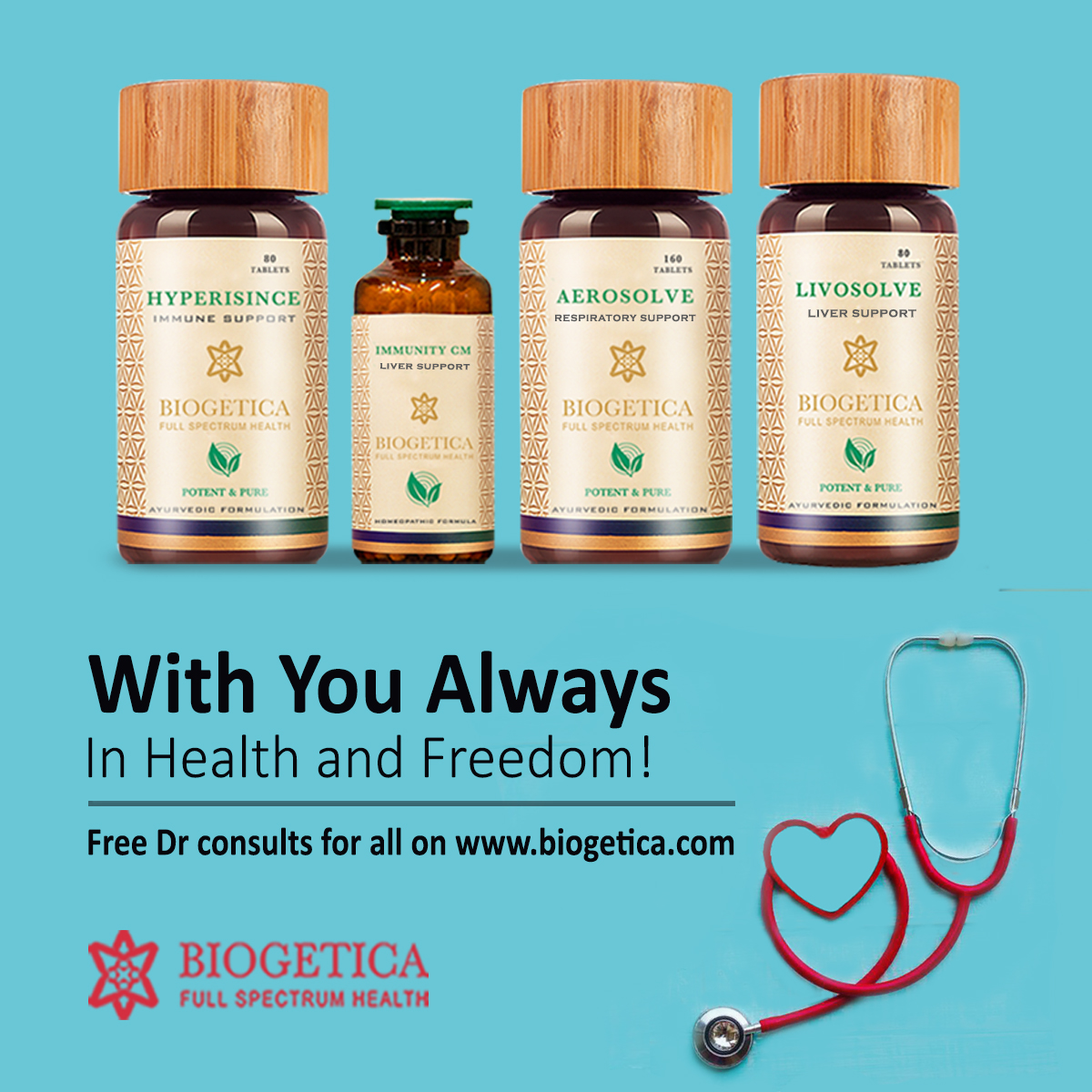 INTRODUCTION
It is almost proverbial to state that, with almost 20% of the average citizen's life spent chronically ill, the American dream is now marred by poor quality of life in old age. At the cost of enormous research efforts in many countries in the last 50 years, medical science has won major extensions of lifespan, but these are all but negated by the failure to tackle the chronic disease problem.[1–5] The prospect of spending an average 16 years out of a four score year life expectancy in pain and misery is not pleasant to say the least. Several questions come to mind. How can the human misery involved be averted, or at least diminished? How can its costs be reduced – both for citizens and society, for the individual and for the state? Can anyone concerned with human suffering doubt America's need to enfranchise all its citizens into adequate healthcare?
The Institute of Medicine (IOM)[6] states that ‘Across the world, improving health is not merely an academic exercise; it is of the utmost importance. We seek to make a real difference in the world by providing advice to decision makers’.[7] It believes that its work can make a significant impact on the health of not just the US, but the whole world. Earlier this year, in conjunction with the Bravewell Collaborative, the IOM hosted a ‘Summit on Integrative Medicine and the Health of the Public’.[8] A recent article in the Wall Street Journal declared that ‘This (meeting) is a watershed in the evolution of integrative medicine, a holistic approach to healthcare that uses the best of conventional and alternative therapies such as meditation, yoga, acupuncture and herbal remedies. Many of these therapies are now scientifically documented to be not only medically effective but also cost effective.’[9]
In the US, the coauthor of ‘Critical: What We Can Do About the Health Care Crisis’[10] former Senate Majority Leader Tom Daschle, in concert with President Barack Obama, has stated that ‘To make affordable healthcare available to the 45 million Americans without health insurance, we must address fundamental causes of health and illness, and provide incentives for healthy ways of living rather than reimbursing only drugs and surgery’.[11] Their declaration points the way to a new approach to healthcare involving prevention, rather than waiting for the individual to fall sick.
President Obama's election campaign Health Plan[12] openly acknowledged that the US is suffering a huge chronic disease epidemic. In proposing a preventive medicine remedy for the crisis, it emphasized, ‘An increasing number of Americans are suffering and dying needlessly from diseases such as obesity, diabetes, heart disease, asthma and HIV/AIDS, all of which can be delayed in onset if not prevented entirely’.[13]
Roughly three quarters of U.S. healthcare costs arise from five of the most costly diseases. A high proportion of that 75% is now known to be preventable by changes in diet and lifestyle, respectively, known in Ayurveda as Ahara and Vihara. Key papers by Professor Dean Ornish, Clinical Professor of Medicine at the University of California, San Francisco (UCSF), and founding President of its Preventive Medicine Research Institute have shown this to be true.[14,15]
SCIENCE OF DIET AND LIFESTYLE INTERVENTIONS
To impact the progress of chronic disease, Ayurveda has long held that specific stressors at the root of degenerative processes driving its progress must be identified and removed. It maintains that, once this is done, our bodies’ remarkable capacity to begin healing will begin to take effect. The studies by Ornish[14,15] specifically support this thesis, which is also supported by other research.[16–18] An intriguing question from the perspective of western science is why this should be possible. Allopathic medicine tends to propagate the viewpoint that the only hope for cure of a condition lies in a drug intervention.
If there is now substantial evidence to the contrary (or at least the beginnings of it), it is time to ask such questions as, ‘How, in scientific terms, could this be possible?’ ‘How can the physical body, left to itself in optimal circumstances, eliminate pathology without external assistance?’ ‘What could make the circumstances optimal?’ ‘What kinds of disease, and what levels of pathology can be treated by such means?’
While it is beyond the scope of this article to answer such questions fully, it is clear that they must be considered fundamental to the scientific investigation of Integrative Medicine – because in its simplest and earliest definition, Integrative Medicine was simply described as a system of medicine, which regarded the whole person, including body, mind and spirit, to be of fundamental importance; that neglect of this fact does patients substantial damage and can even have a nocebo effect; and because of this, pathology responds better when a Holistic approach is taken, and people are treated as persons, rather than as biochemical machines.

The fact of spontaneous recovery is well known. The placebo effect is now one of the best established effects known to modern scientific medicine – because all random control trials are placebo controlled. Integrative medicine recognizes this, and ensures that patients have the benefit of a placebo effect that they are surely entitled to expect, rather than it being negated for some reason.
The fact that spontaneous recovery is possible is well understood, and certain aspects of how to induce it and negate it. Recent scientific studies[14–17] indicate that it works far more rapidly than previously imagined. But to promote it most effectively, lifestyle factors that have provoked the development of a patient's chronic condition MUST be addressed. The body's natural healing abilities, activated in the placebo effect, can then be promoted. These studies indicate, therefore, that our health and well-being can be vastly improved by integrative medicine. Observing these rules will make significant differences to the power of any therapy, increasing the rapidity with which its influences are felt......
Indexed for NIH by Dragonfly Kingdom Library
https://www.ncbi.nlm.nih.gov/pmc/articles/PMC3149386/